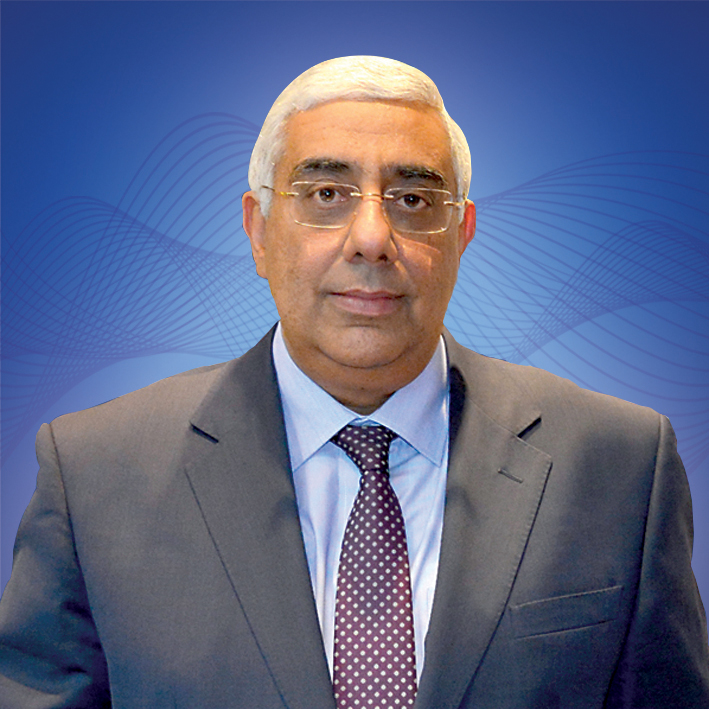 The United Bank was established with a paid-up capital of 1,000 million Egyptian pounds at the time, which was paid by The Central Bank of Egypt to own approximately 99.9% of the shares in The United Bank’s capital. Starting in 2016, a new strategy was built, one of the most important priorities of which was to restructure the bank at the level of all sectors of activity and to develop plans The transformation and re-adjustment of the bank’s financing structure and the continuous support of the capital base in accordance with the decisions of the Basel Committee on Banking Supervision and the instructions of The Central Bank of Egypt, aiming to seek to implement the best international practices in the field of solvency. As a result, the bank’s ownership rights became in a state of continuous growth, which led the bank to increase its capital Continuously paid from self-sources (carried profits) over the past three years to 3.5 billion pounds, then 3675 million pounds, then 3850 million pounds, and finally, it is currently being increased to 5 billion pounds, to make The United Bank one of the first Egyptian banks in accordance with the new Banking Law No. 194 of 2020 in this regard.

The strategic vision of The United Bank is to become one of the Best Egyptian banks providing banking services with creative professional solutions aiming for continuous satisfaction of all customers’ segments through offering distinguished products that suit their contemporary needs and future expectations.

The United Bank had established a Sharia Supervisory Board that contain a group of senior professional scholars of El Azhar El-Sharif, specialized in jurisprudence, Sharia and Islamic transactions.

Over the past years, the bank was able to achieve for its shareholders, clients and employees a distinguished position in the Egyptian banking sector with high-level professional performance and creative banking solutions that suit all segments of Egyptian society.

The bank has become a pioneer in the digital services applications: Internet banking, electronic wallet, and the implementation of electronic payments.

The strategy also contained what we saw as one of the most important pillars of implementing the comprehensive development and restructuring plan, which is the human element. The heavy investment in training and rehabilitation in a continuous manner includes all employees of the bank, including the supervisory levels, to catch up with the future at a confident pace.

The bank was and still is at the heart of the national project financing system, especially infrastructure projects, intermediate industries, and small, medium and micro enterprises because of their direct positive impact on reducing unemployment rates and raising the growth rates of the national economy.

Finally, the bank was never far from its community. Rather, it became one of the first Egyptian banks in the field of social responsibility, especially in remote governorates and the lowest-income places in the governorates of Sinai, Upper Egypt and slums, as well as the bank’s contributions to “The Long Live Egypt” Tahy Misr Fund. In addition to its adoption of the annual competitions for The Holy Qur’an memorizing and in the field of education. The bank is satisfied with providing dozens of scholarships in the most prestigious private and private Egyptian universities. Rather, the bank has intensified its direct investments in this field by being one of the major contributors to the largest private Egyptian university, as well as a major contributor to the latest fund for the development of education.

We are still on the road towards a bright and promising future for The United Bank, its shareholders, its customers, its employees and its society, God Almighty and His help and permission. 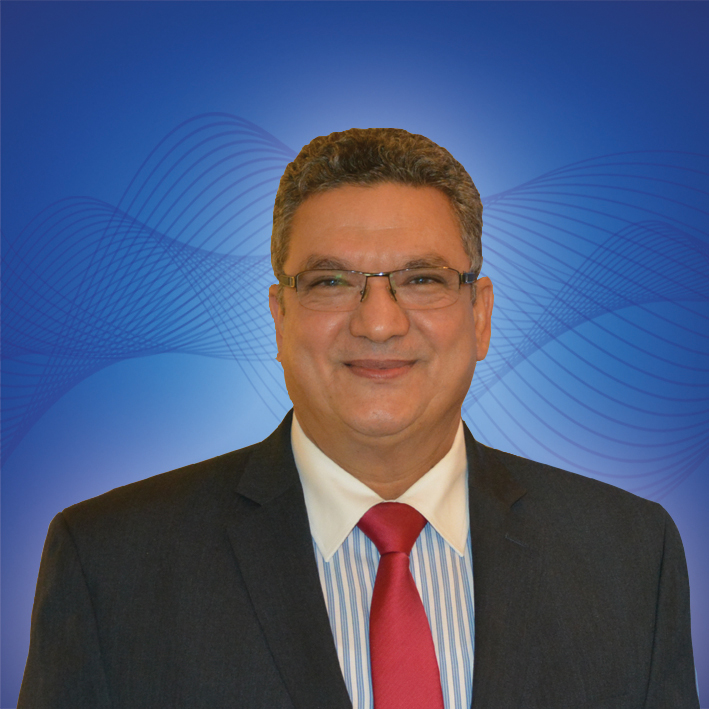 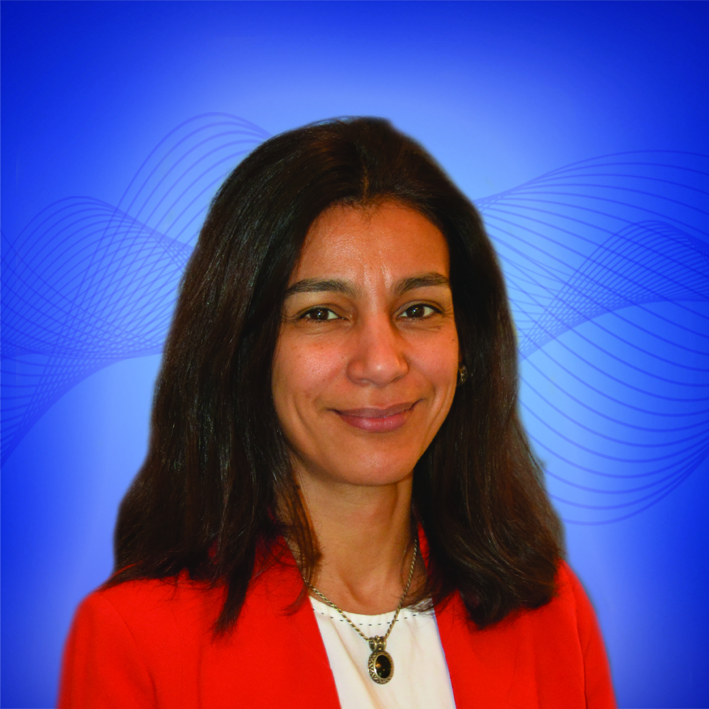 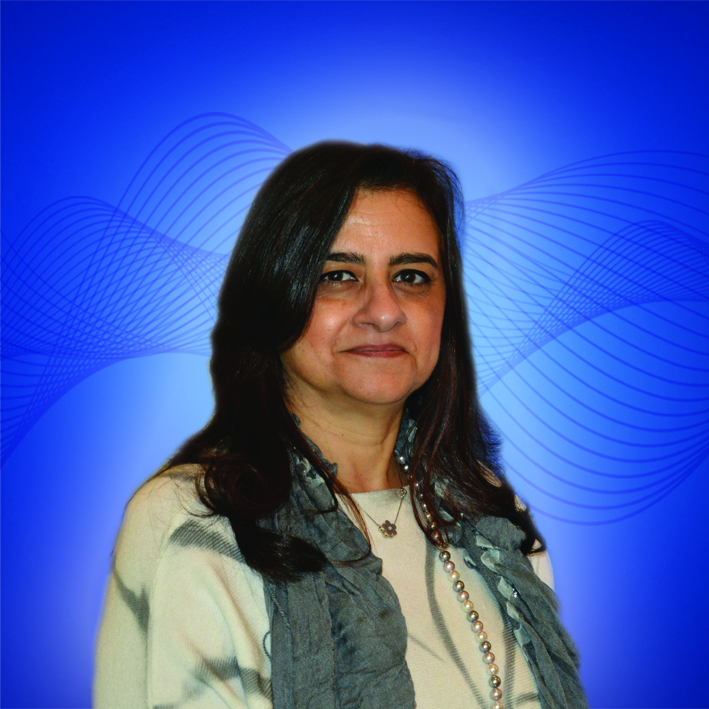 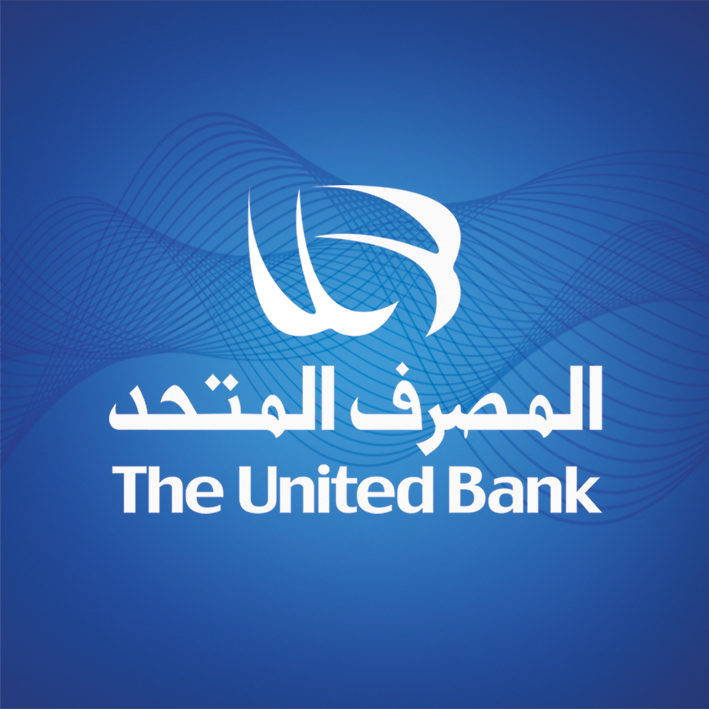